Alekon Cranes is a partner of the KOSKS ARDELT KRANBAU crane factory in Russia, Ukraine and Eastern Europe. The brands that are part of KOCKS ARDELT, each in its own specificity, is a world leader in the manufacture of various types of hoisting machines for railways, ports and industry, including​:

KOCKS ARDELT KRANBAU (formerly TAKRAF and Kranbau Eberswalde) is the oldest company founded in 1902, specializing in the production of gantry, shipbuilding and balancing cranes with double jib system for use in sea and river ports, shipyards, container and railway terminals.

During its existence, the factory has designed and delivered to its customers globally more than 4700 different cranes and material handlers. The geography of supplies is the ports of all continents around the world. In the period from 1978-1989, when the company was part of the industrial association TAKRAF (former GDR), more than 2,000 units of exclusively reliable and still operating portal cranes of the Sokol, Condor and Albatros brands were delivered to Soviet ports.

After the merger with KOCKS CRANE, a pioneer and innovator among European manufacturers of container cranes, the factory is also a world market leader in the supply of STS cranes, specialized grab cranes for bulk cargo and RMG container cranes for ports, container terminals, as well as ship building cranes for shipyards. 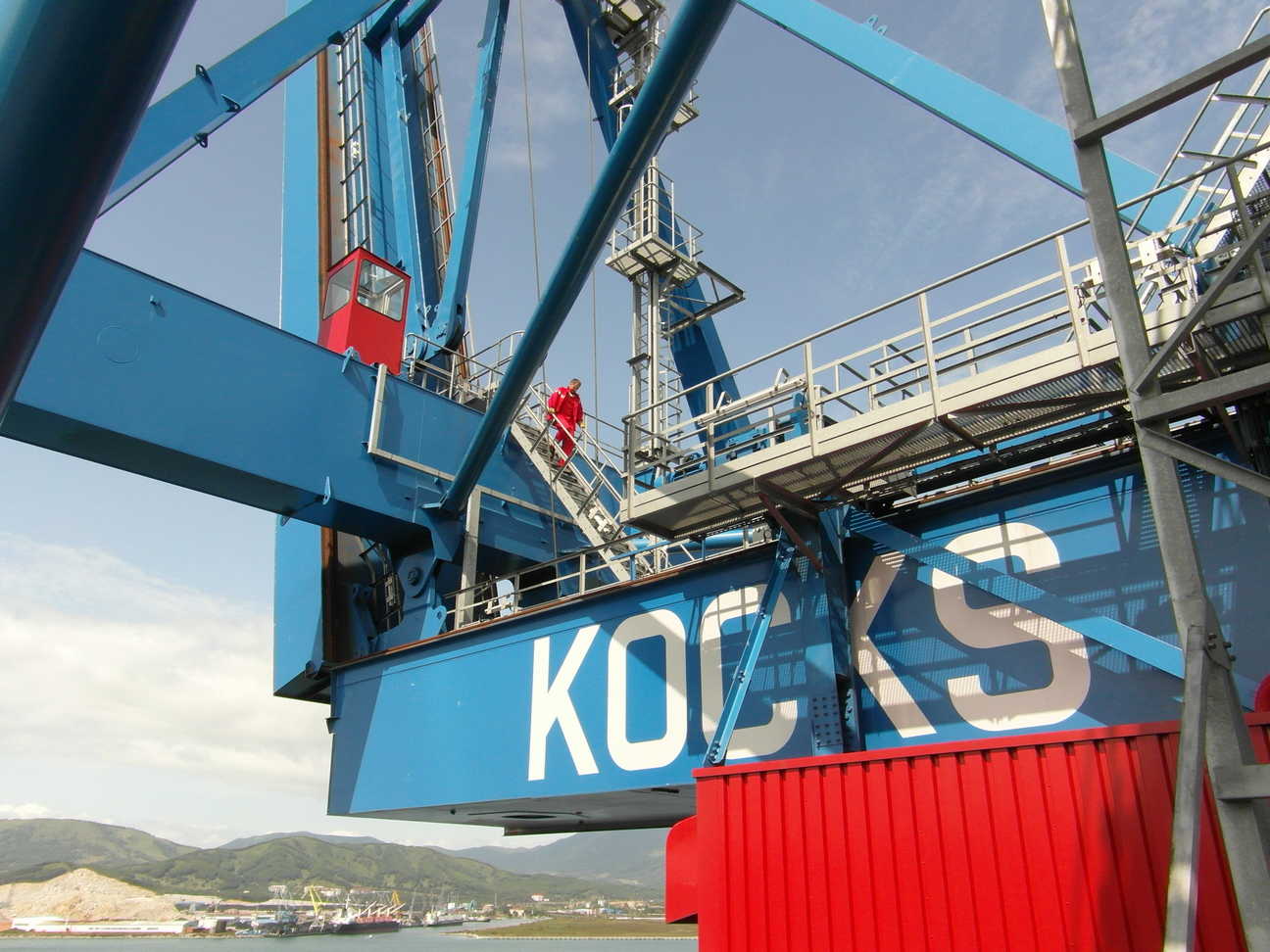 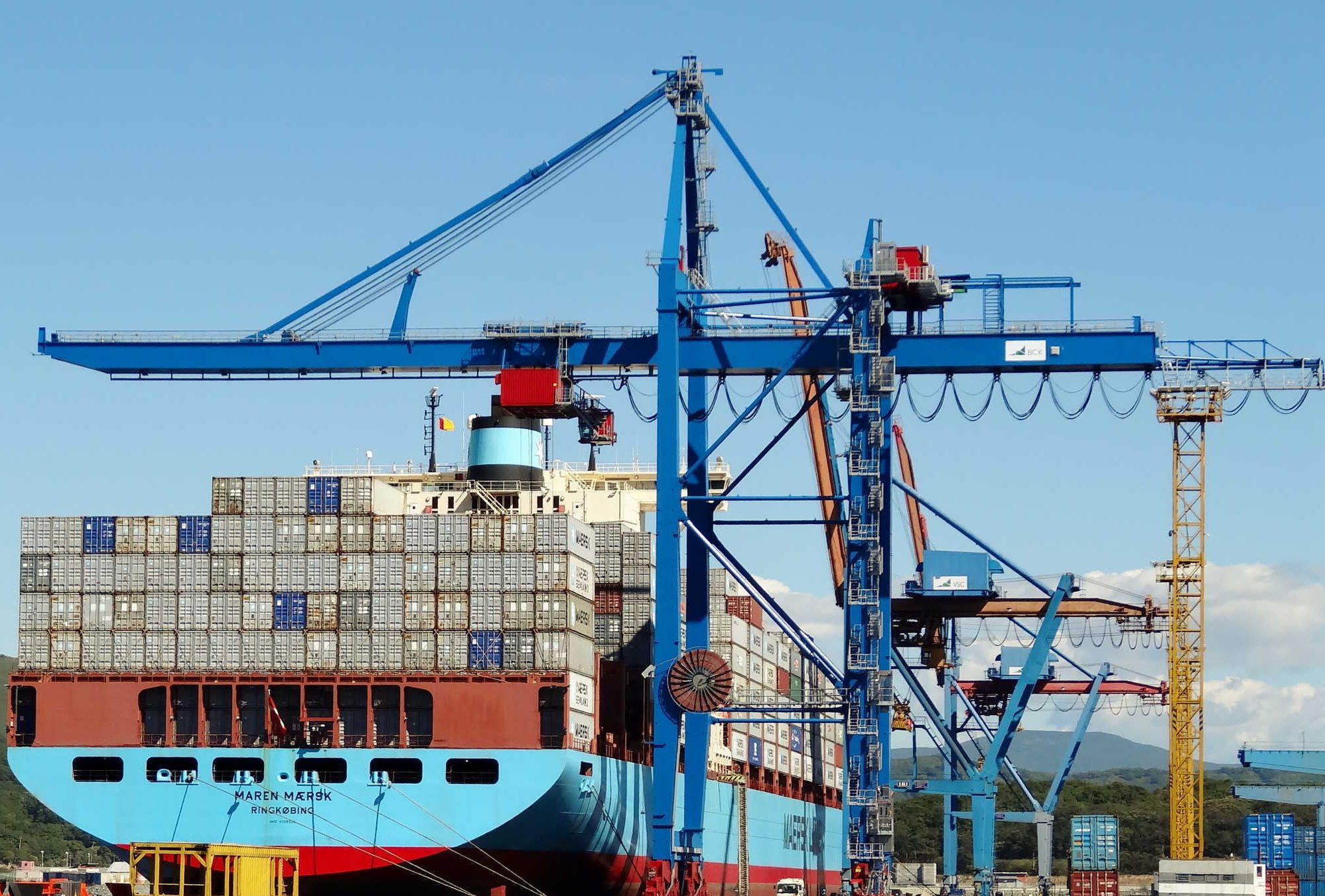 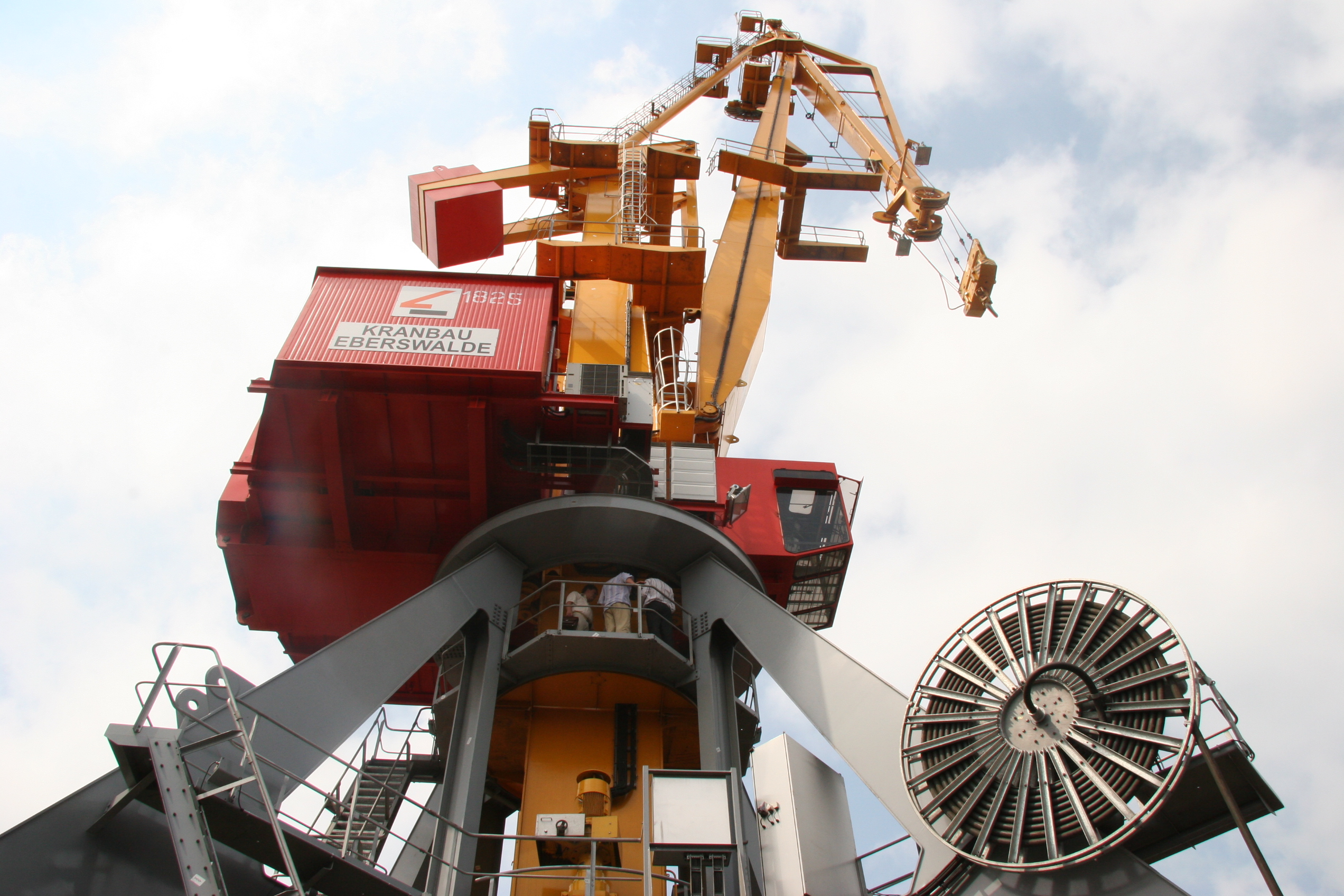 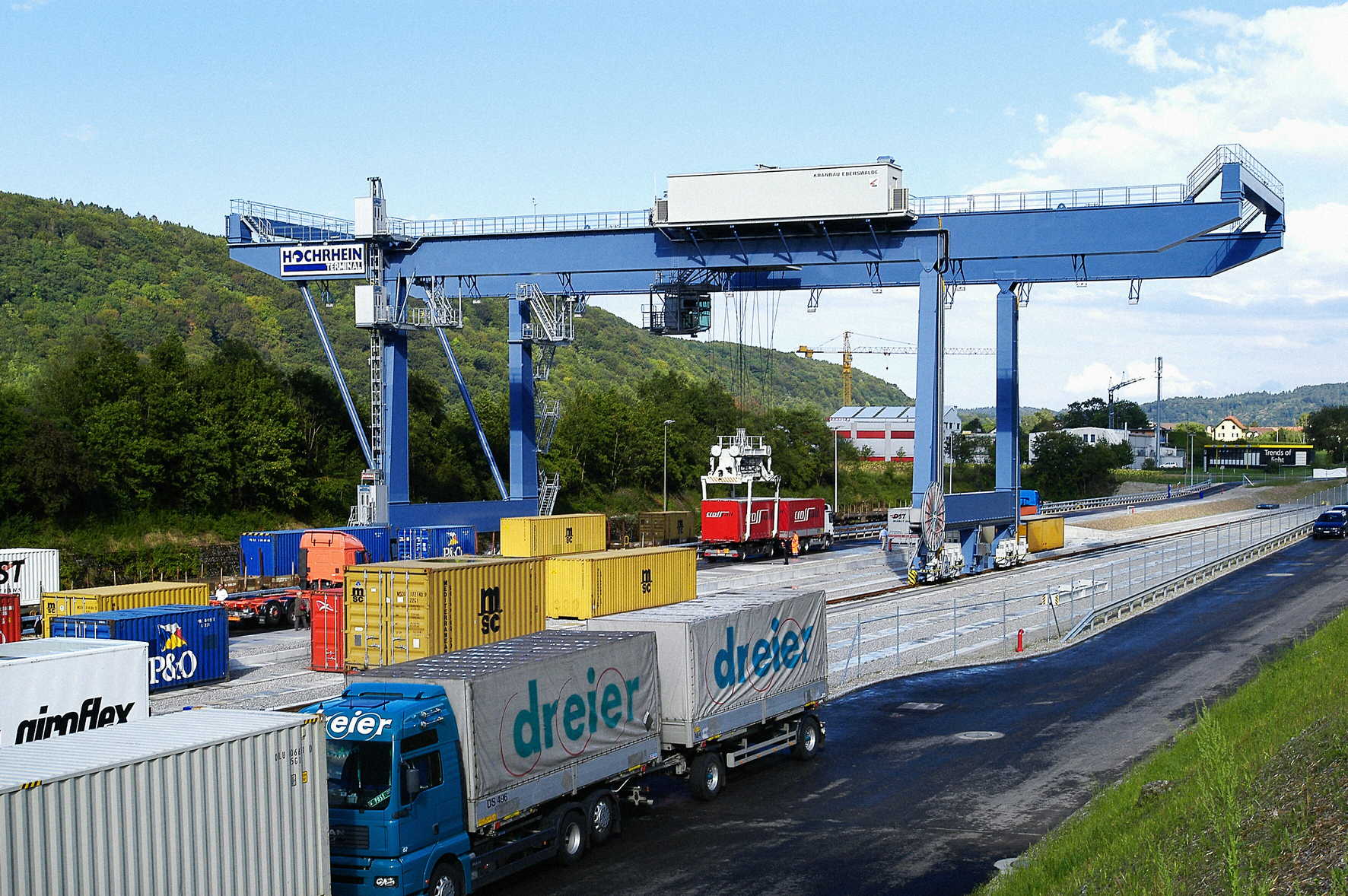 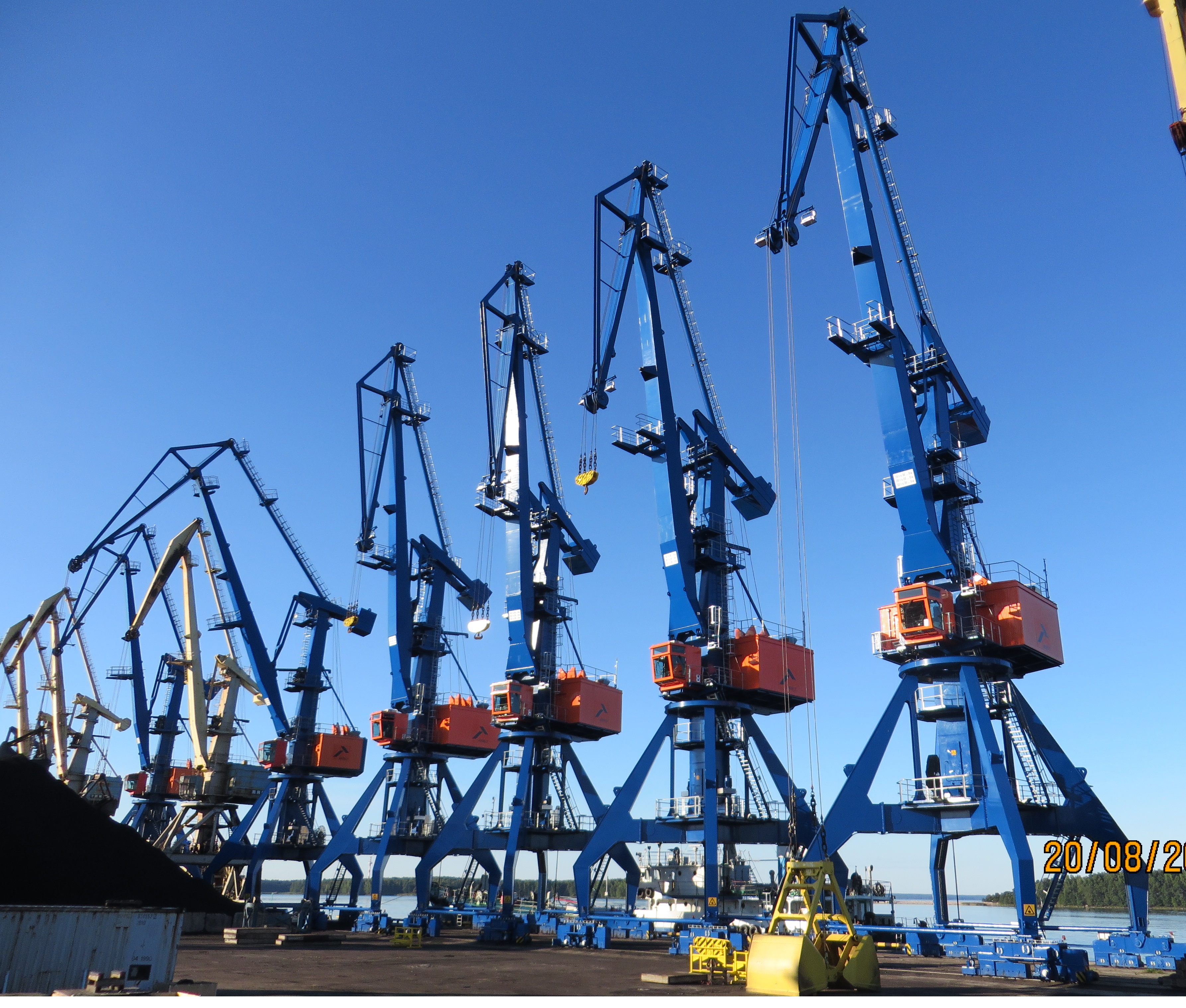 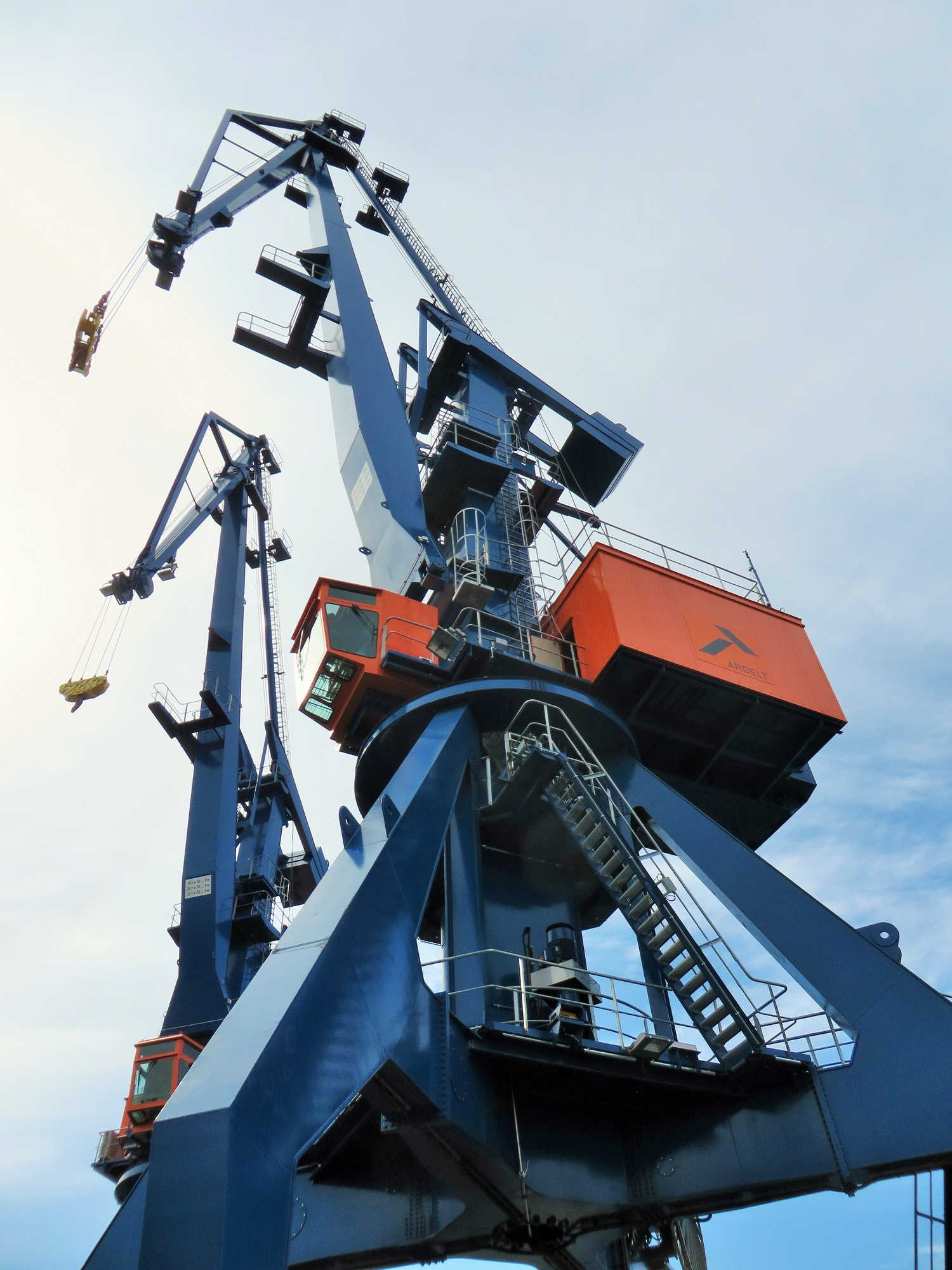 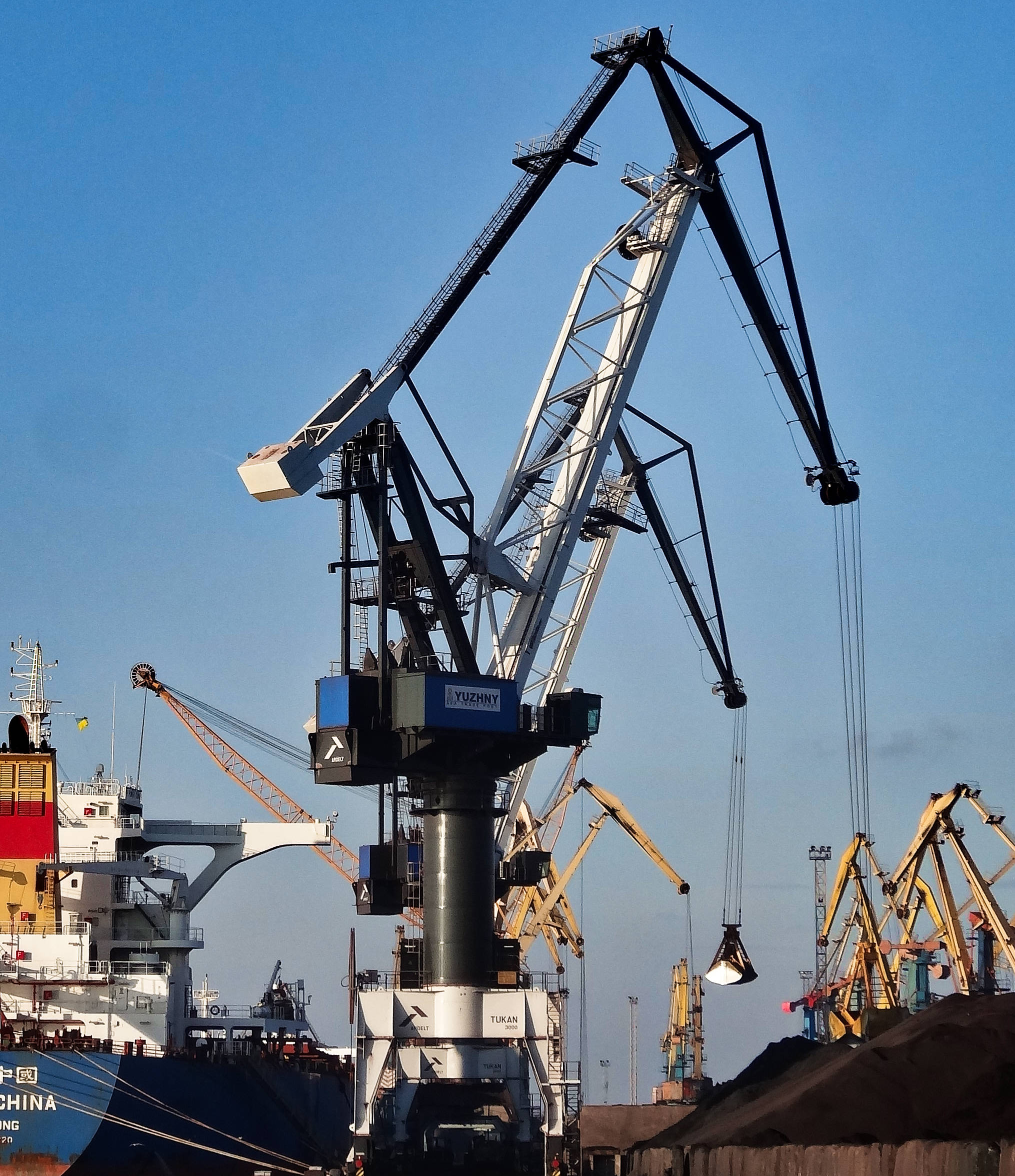